The last quarter of 2021 saw exciting announcements from the world of technology. Facebook became Meta to pave the way for developing a metaverse, a 3D evolution of the ubiquitous internet where people can come together virtually to interact, learn, play, transact and experience. According to the latest Emergen research report published in November 2021, “The global metaverse market size reached USD47.69-billion in 2020 and is expected to register a revenue CAGR of 43.3%.

Metaverse might soon become mainstream but until it does, let’s focus on Five Application Development trends that will shape 2022:

Digital Transformation in the automotive and manufacturing industries has accelerated the pace of the fourth industrial revolution, also known as Industry 4.0. Simply put, Industry 4.0 is synonymous with Smart Manufacturing and Smart Factory, where real-time data is available to decision-makers. It is not just about the sensors on machines that collect and transmit data to computers but the ability to recreate the shop floor digitally to provide visibility on operations.

This paradigm shift in Smart Factory, known as a Digital Twin, leverages data to predict failures, plan preventive maintenance and enable on-demand production. As you can imagine, the machines or ‘edge’ devices create a humongous amount of data that needs to be stored and processed centrally. A robust cloud strategy is emerging as an essential prerequisite for digital transformation in factories. Beyond storage capacity, cloud computing makes it easy to connect or ‘integrate’ apps, microservices, and APIs so that data can flow seamlessly between systems. Some of the data can be analysed at the source of origin known as the ‘edge’ for rapid action.

According to a study by IoT Analytics, in 2016, there were “more than 4.7 billion things connected to the internet”. There will be 21 billion IoT devices by 2025.

Another trend that will gain momentum in 2022 is related to application development. Companies no longer invest in developing or maintaining monolithic applications that are resource-intensive and have restrictions on integrations with other business applications.

Microservices architecture paves the way for applications to be broken into scalable, interactive units known as services, conducive to concurrent development. Developers have the flexibility of choosing from a wide array of programming languages and databases. Should you decide to maintain a business-critical monolith application while creating new functionalities as services, the developers have the option to add an ‘anti-corruption layer’ (Glue Code) to integrate services with the monolith.

“Microservices architecture paves the way for applications to be broken into scalable, interactive units known as services, conducive to concurrent development.”

As companies implement a cloud strategy and build or optimise their applications for the cloud, serverless computing will become mainstream as it eliminates the need for active infrastructure management and enables increased automation. Serverless platforms such as Azure Functions, AWS Lambda, AWS Fargate, IBM Cloud Functions, and Google Cloud automatically manage the infrastructure requirements, significantly accelerating application development while keeping the cost down. Other benefits of using a serverless platform are:

B. Event-Driven model that ‘executes code to respond to events’

C. Scale-up and down depending on spikes in workloads

D. Interactions need not be coded

Companies developing applications using an agile development framework have realised the advantages of implementing DevOps practices for Continuous Integration (CI) and Continuous Delivery (CD). The development and IT operations no longer work in silos. Deployment is automated.

As the limitations of Virtual Machines (VMs) become apparent, containerisation has helped project teams make the most of the DevOps culture by providing a sandbox for applications to run in a virtual environment. Complete isolation, portability, and the ability to run multiple containers and instances of applications within the same VM are the top reasons why containers work well in a hybrid cloud setup. Container orchestration platforms such as Docker and Kubernetes provide automation capabilities for application deployment, scaling and management.

“Complete isolation, portability, and the ability to run multiple containers and instances of applications within the same VM are the top reasons why containers work well in a hybrid cloud setup.”

Automation testing has gained wider acceptance with the mainstreaming of DevOps in all development projects, but the challenge is the availability of skilled testers who can write test scripts. Scriptless test automation solves this problem by eliminating the need for testers to write code, otherwise known as automation scripts.

Testers use tools like Selenium, Quick Test Professional (QTP), IBM Rational Functional Tester for automating acceptance, regression, and functional test cases. These tools and frameworks allow for integration with the DevOps pipeline. Test execution is no longer done in isolation but is a part of the Continuous Integration and Continuous Delivery (CI/CD) pipeline. This process is now referred to as TestOps. Test Automation platform Ranorex Studio is built as a GUI test automation framework that enables Scriptless Automation. Katalan Studio is another ‘codeless automation’ tool that can be used for web, API, mobile, and desktop testing.

Progressive Web Apps (PWA) were initially developed to display websites on mobile screens, responsive and optimised for any form factor. But there is vast potential, especially from an e-commerce perspective, to develop progressive web apps that run on browsers but offer a native app-like experience while keeping the friction low.

Search engines index PWAs. They can also be launched from the Start menu like a regular app. You can minimise the costs involved in cross-platform development. PWAs offer matchless security through a secure HTTPs endpoint. PWAs work offline too and can re-engage with users through push notifications. Starbucks, Trivago and Tinder have already launched PWAs to increase user engagement. In 2022, more companies in the e-commerce space are expected to follow suit. 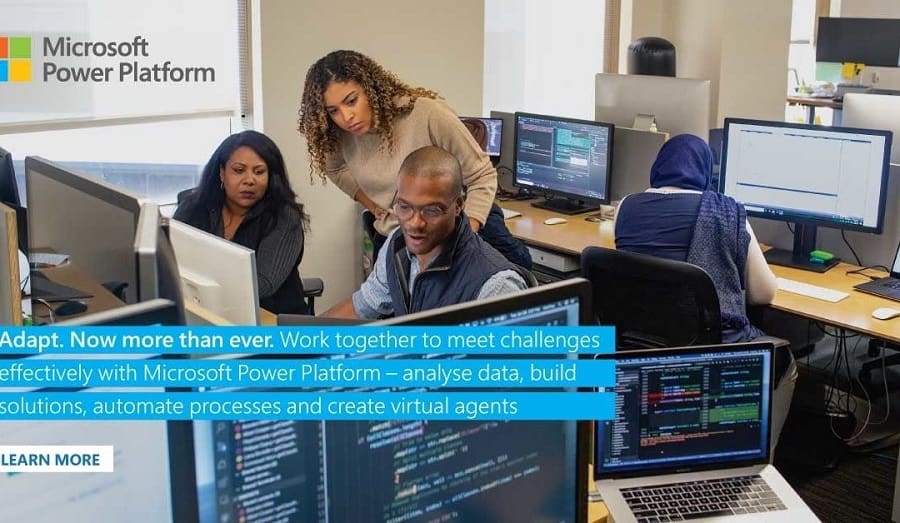 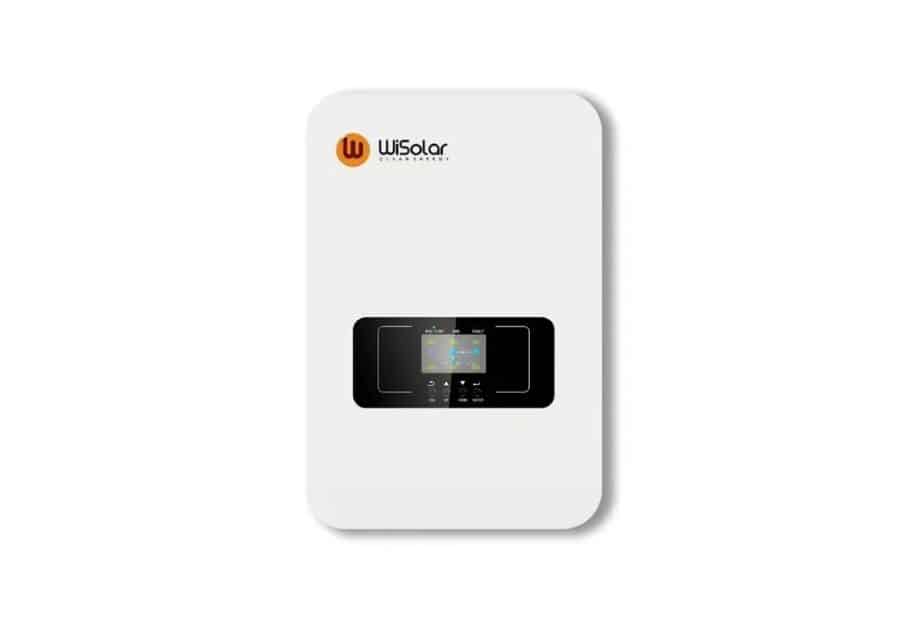 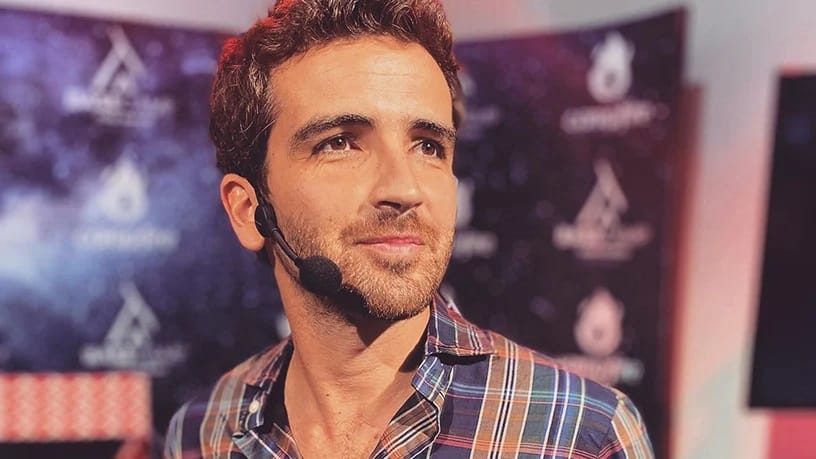 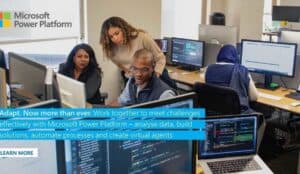 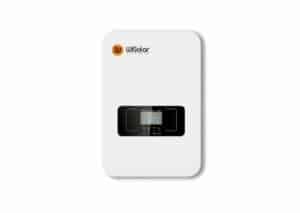 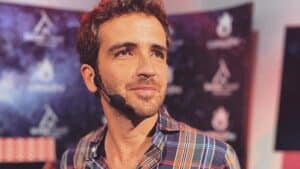 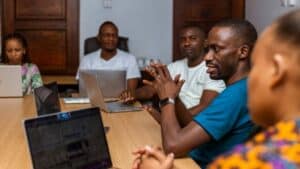