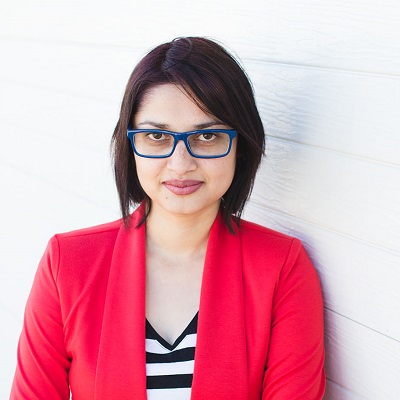 Nafisa Akabor is a technology journalist and blogger. For more than nine years she has been an influential voice in consumer and business technology across print and online. Nafisa started off in the travel and tourism sector in 2002, and moved onto a travel website where she taught herself html, in the online publishing space. She used to write about technology in her spare time for Reporter.co.za before being nominated for the Telkom ICT Award. Nafisa has been writing about consumer and business technology professionally since 2007. She spent five and a half years at ITWeb where she contributed to the website, Brainstorm magazine, as well as the now non-existent Digital Life brand. Nafisa was the editor of the first website in South Africa to pay people to blog, and secured Rhodes University’s New Media final year students to publish their course-work on the platform. Her tasks involved writing news, reviewing gadgets, providing online assistance to bloggers, compiling a weekly newsletter, attending events related to tech, video and image editing, and managing freelance contributors.