Epic Games has spent the past few years in lawsuits and appeals with Apple and Google, after the company tried to work around the revenue cuts that the App Store and Google Play Store take from in-app purchases. The ongoing legal action has primarily been about Fortnite, which is still absent from both stores, but now the music platform Bandcamp might become embroiled in legal battles too.

Bandcamp is a music platform mainly intended for independent artists to distribute their music, much like the iTunes Store, but with more options for audio quality and no record labels as middle men. It was acquired by Epic Games last month, around the time Google started forcing applications to support Google Play Billing for most types of in-app purchases. Many apps on the Play Store previously used their own (or a third-party) billing systems for purchases, where Google doesn’t get a cut of the revenue.

Bandcamp has now filed a preliminary junction to prevent Google from removing Bandcamp from the Play Store. The company said in a blog post, “If Google’s policy changes stand, beginning on June 1st, we would have to either pass Google’s fees on to consumers (making Android a less attractive platform for music fans), pass fees on to artists (which we would never do), permanently run our Android business at a loss, or turn off digital sales in the Android app. Furthermore, the policy changes would impact our ability to pay artists quickly – instead of receiving payment after 24 to 48 hours, artists may not be paid until 15 to 45 days after a sale.”

This appears to be the first (public) legal challenge against the requirement for Google Play Billing, with most other apps and services either making the switch or removing the ability to purchase items in their Android apps. Audible and Barnes & Noble both removed the ability to buy books from their Android apps recently, instead telling customers to purchase them on their respective web stores. Google is currently testing a ‘User Choice Billing’ program with Spotify, which allows some apps to keep third-party payment systems as long as Play Billing is still an option.

A Google spokesperson told XDA Developers in a statement, “This is yet another meritless claim by Epic, which is now using its newly acquired app Bandcamp to continue its effort to avoid paying for the value that Google Play provides. We’ve been transparent about Play’s Payment policy for more than 18 months and, as Epic knows, Bandcamp is eligible for a service fee of just 10% through Play’s Media Experience Program—far less than the fees they charge on their own platforms. Despite their claims, Android’s openness means that Bandcamp has multiple ways of distributing their app to Android users, including through other app stores, directly to users via their website or as a consumption-only app as they do on iOS.”

As seen first on xda-developers.com 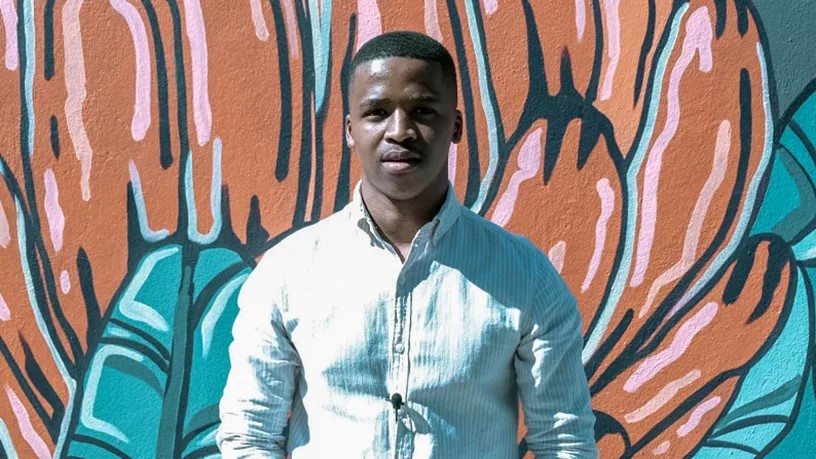 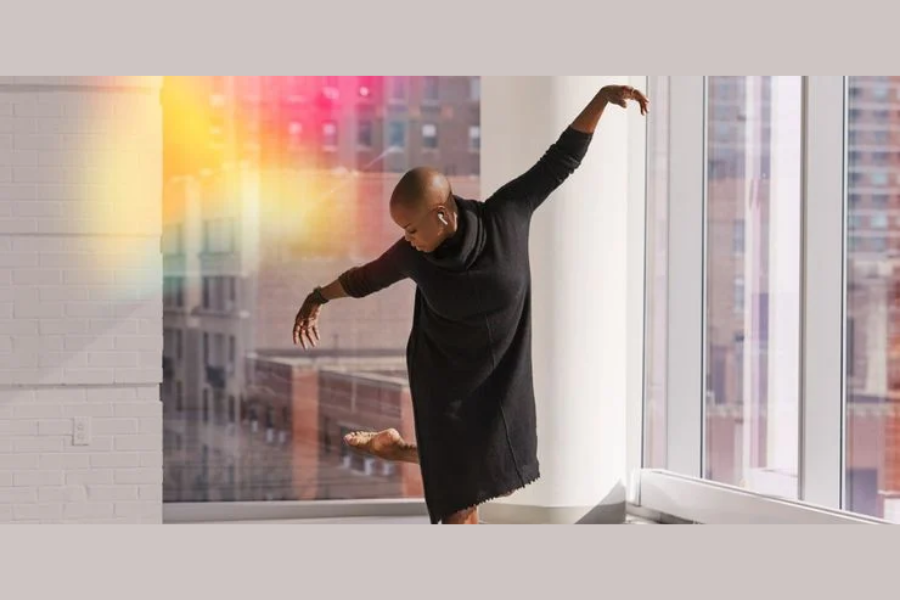 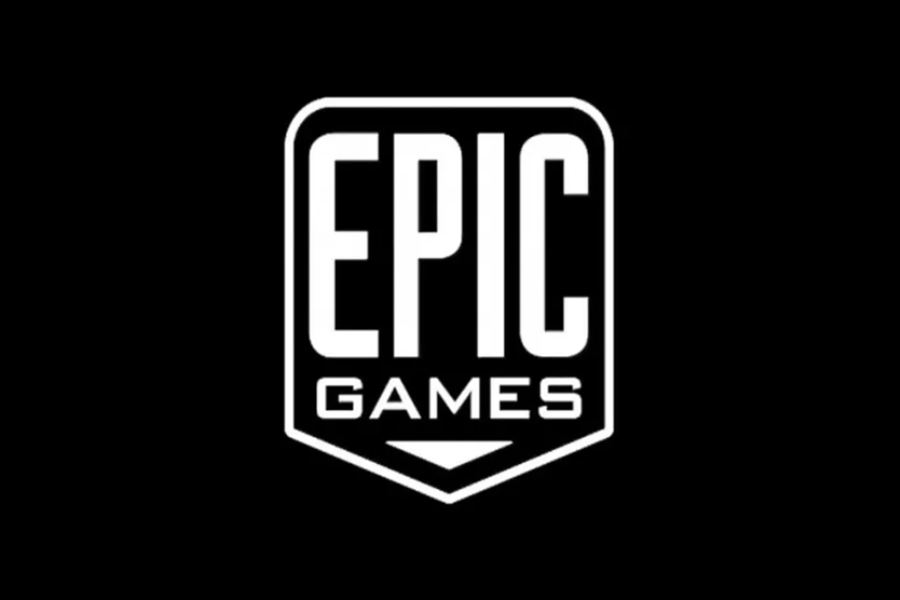 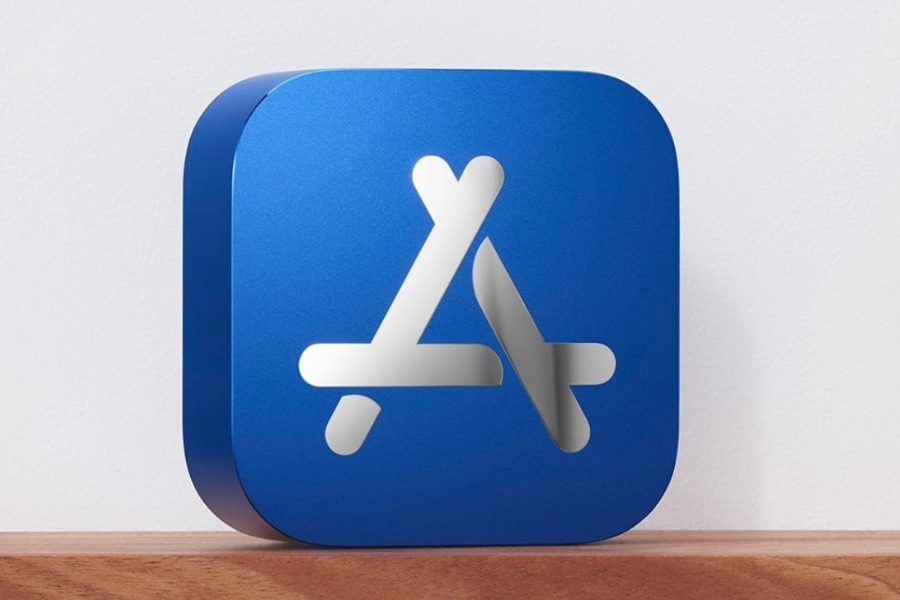 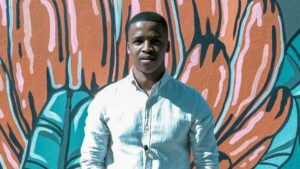 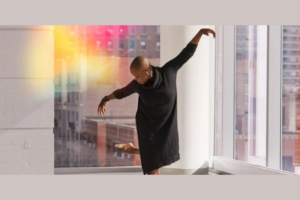 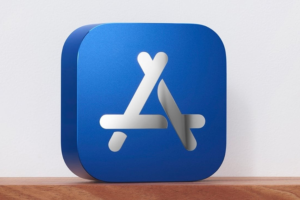 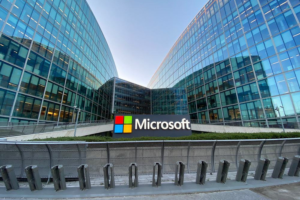