The war for tech talent is well and truly engaged, with South African organisations competing for scarce skills resources against companies around the world.

The brain drain is nothing new and South Africa continues to lose skilled workers to international destinations but now, post-pandemic, workplace trends have added a new wrinkle.

Karin Jones, Director of Business Applications at Microsoft and Business Group Lead for Power Platform at Microsoft SA, explains that the new models of remote and hybrid working mean that skilled developers can now work for international organisations without ever leaving the comfort of their local homes.

This is happening against a background of rapid digital transformation with new and innovative applications needed to drive the ever-changing digital business.

South African companies find themselves caught in a spiral of scarce tech resources, coupled with the need to produce more apps quickly – and they are falling further and further behind the curve, says Jones.

The answer, she believes, is to employ a new way of developing business apps where the business owner takes control of the full development cycle.

Microsoft’s Power Platform is a low-code/no-code solution that lets the business owner design their own apps, build and test them, and bring them into production without having to involve scarce IT resources.

“Traditionally, any technology that allows you to build an application requires you to understand some kind of coding language,” Jones explains. “And, by default, this excludes most of us.

“Most business users don’t know how to code, but they know what they want their apps to look like. With Power Platform if you are able to understand the business process and requirement, you are then able to build out the solution.”

Although business users don’t need to have coding skills they will need to understand the logic of what they are trying to achieve, Jones adds. “They must be able to understand their business problem from a technology point of view, then take what they imagine and drag-and-drop it in Power App.”

Using low-code/no-code tools, business users with a superficial knowledge of application logic will be able to solve a large part of their own app requirements.

These easy-to-use app builders are not confined to just citizen developers, though, Jones stresses. Even professional developers enjoy the pro-code tools in Power Platform because they remove a lot of the basic coding and repetitive tasks that normally slow progress.

Some of the additional value that professional developers can add include personalisation and intelligence, says Adnan Theba, Business Application Specialist at Microsoft SA. “The ability to add artificial intelligence (AI), machine learning (ML) and sophisticated automation into these business apps makes them very powerful.”

Power Platform’s drag-and-drop tools make it easier for professional coders to quickly and easily add these advanced features. “AI means developers can not only quickly build new apps, but they can make them do things that just weren’t possible before.”

Jones adds that giving professional developers these tools frees them from dull and repetitive work, and lets them expand their creativity. “We are advocates of innovation, and now developers can shed a lot of the boring legacy work and play more in the innovation space.”

One of the major inhibitors of low-code/no-code solutions is the issue of integration with enterprise applications, usually critical for business operation.

“We include pre-packaged connectors or APIs (application programming interfaces) to over 400 applications, including both Microsoft and non-Microsoft systems.”

Where an API isn’t included as standard, Power Platform makes it possible for users to create their own.

The platform supports applications on the cloud and on-premise, and will integrate even to older, legacy systems.

“So we are not dictating what the back-office system is or where it sits; with integration to it either standard out the box, or users can configure it themselves.” 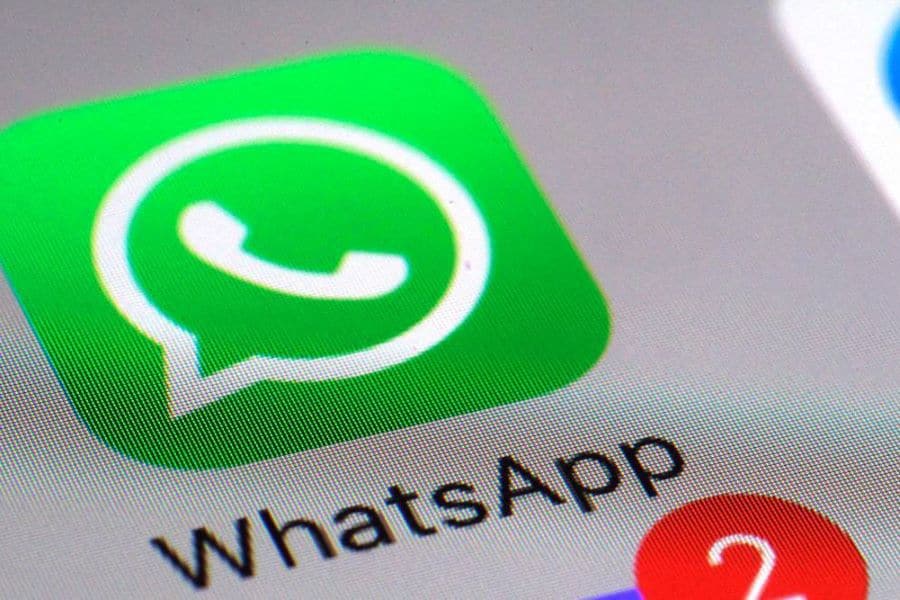 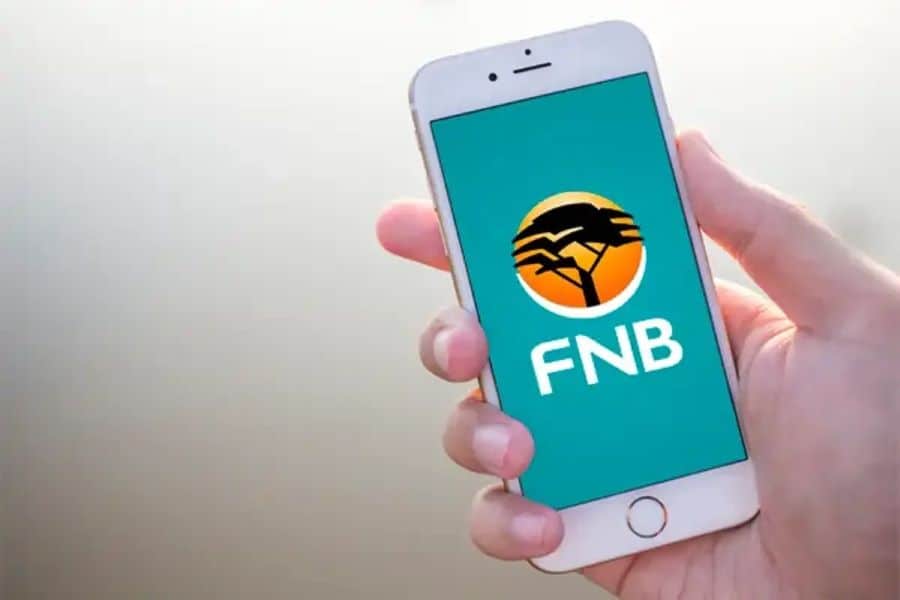 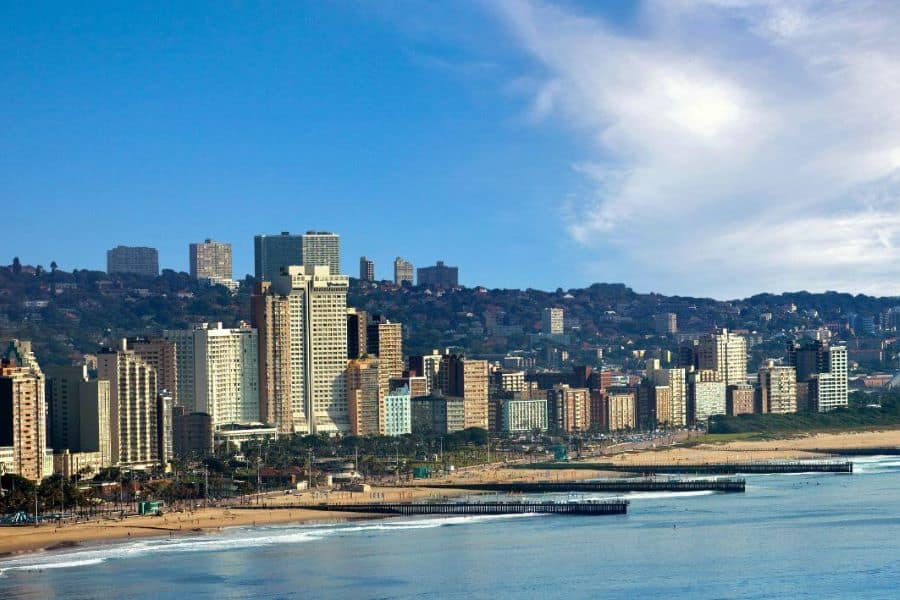 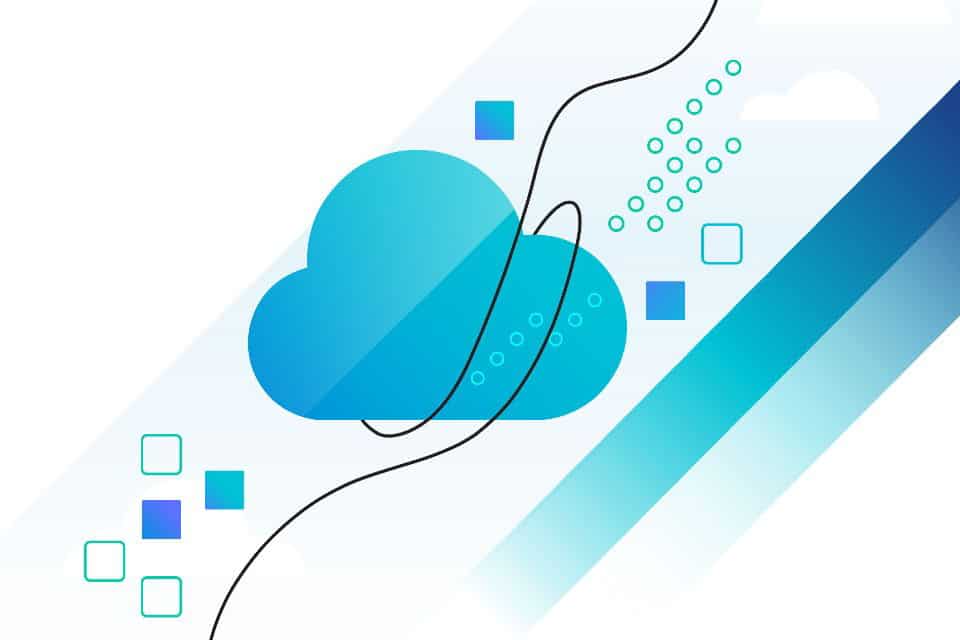 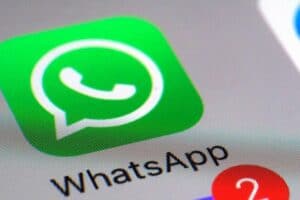 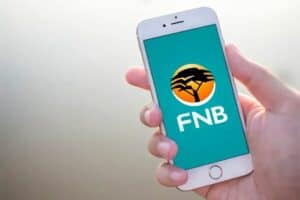 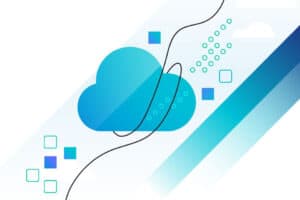