Amid increasing pressure to tackle misinformation on climate change on the world’s largest video platform YouTube, parent company Google has announced it will start demonetising content on the platform that includes climate change denial.

According to media platform Mashable India, not only will Google demonetise the content, but it will also limit monetisation tools to creators who post videos that deny climate change.

The major change in the company’s ad policy comes after an increase in the number of extreme weather events reportedly caused by climate change.

Scientists and activists have been increasingly urging more concrete action to both tackle climate change as well as misinformation about it.

“In recent years, we’ve heard directly from a growing number of our advertising and publisher partners, who have expressed concerns about ads that run alongside or promote inaccurate claims about climate change,” the company said in a statement.

“Advertisers simply don’t want their ads to appear next to this content. And publishers and creators don’t want ads promoting these claims to appear on their pages or videos,” Mashable India said, quoting a Google statement.

Google had further stated that the “content that includes claims that climate change is a scam or a hoax, or which deny well-established scientific consensus proving that the Earth is warming up, or those that claim carbon emissions from human activities such as burning fossil fuels or producing meat do not contribute to climate change”, would be demonetised under the new guidelines.

Google already restricts monetisation for certain types of sensitive content on the platform. Earlier, the tech giant also announced it will ban all types of content that feature misinformation regarding the Covid-19 vaccines.

However, Google has not yet made clear whether it will remove climate change denial content entirely from the platform, as it did with vaccine-denial content.

According to Mashable India, the company’s new rules concerning climate change were drafted after consultation with authoritative sources, and will apply to Google ads served as part of the YouTube Partner Program. 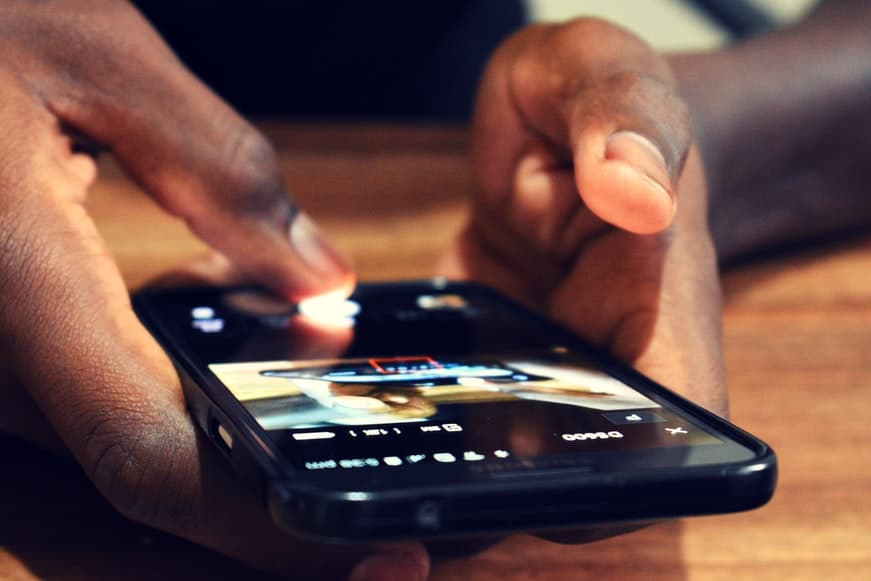 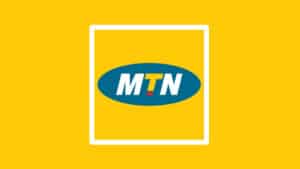 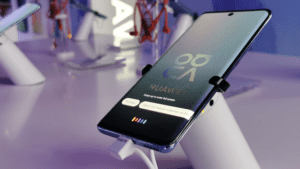 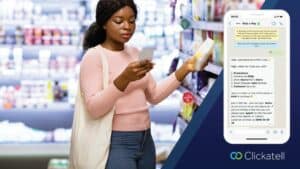 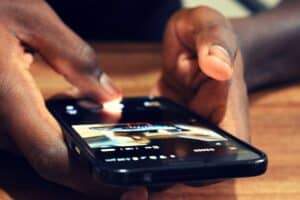