Discovery Insure and the City of Johannesburg have launched a new Pothole Patrol app and WhatsApp bot for residents to report potholes.

The app is the result of an ongoing partnership between the city, Discovery Insure, and Dialdirect Insurance.

“We’ve made a considerable dent in solving the challenge of potholes on our roads and are pleased to take the partnership forward as we embark on the next phase, using the app and deepening our use of telematics to identify the areas most sorely requiring intervention by the Pothole Patrol,” Discovery Insure CEO, Anton Ossip, said in a statement.

Since it launched in May, the partnership has resulted in the repair of over 50 000 potholes.

What can you do with the Pothole Patrol app?

City residents can use the Pothole Patrol app to report potholes in their area.

The app lets them share the location of the pothole and the option to submit images taken using their smartphones.

They can also keep track of the reports they submit and if repairs are underway.

The app also offers a portal for users to receive insurance quotes.

Similar to the mobile app, the bot can provide users feedback on the status of a repair.

“The Pothole Patrol initiative is not only about speeding up the repairs of our City’s road infrastructure, but also to make our roads safer for all users who include motorists, motorcyclists, cyclists, as well as pedestrians,” Johannesburg Executive Mayor, Councilor Mpho Moerane said.

“In addition, the use of the app and bot will subsequently reduce traffic congestion in pothole affected areas and aid seamless traffic flow.”

The Pothole Patrol app is available to download on the Google Play Store and Apple App Store. 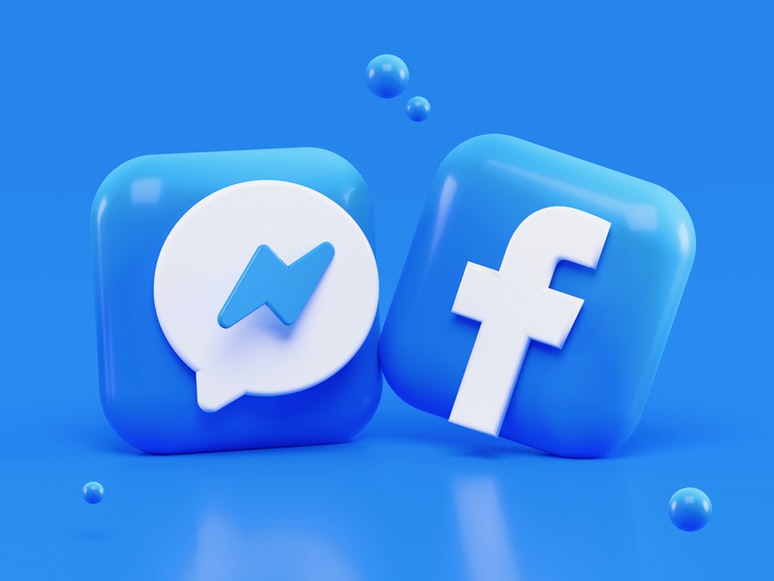 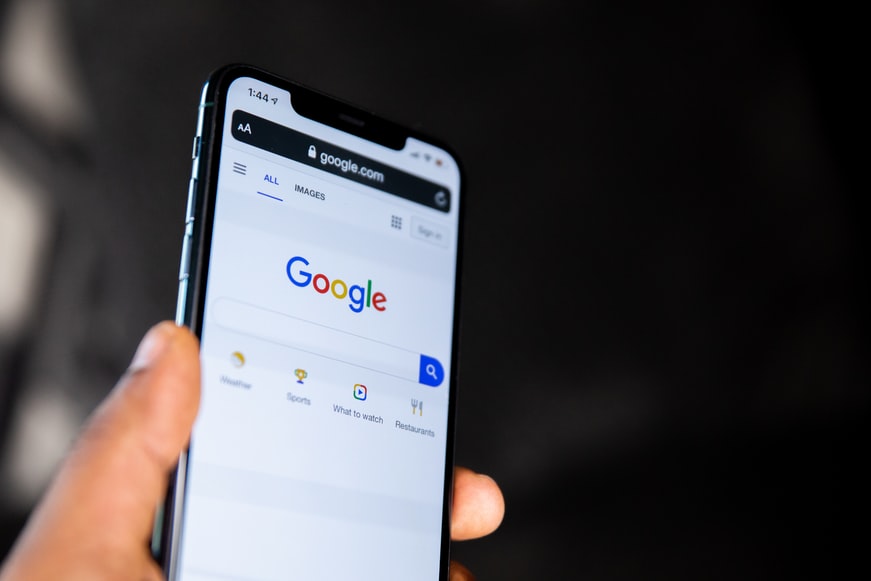 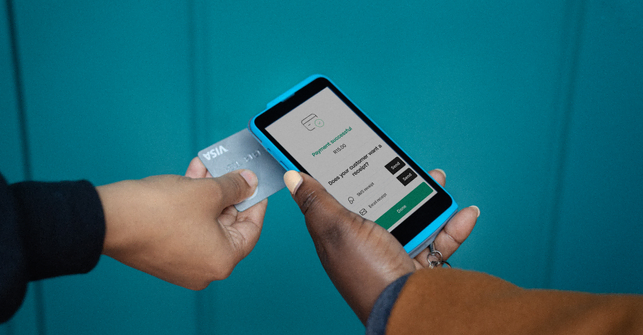 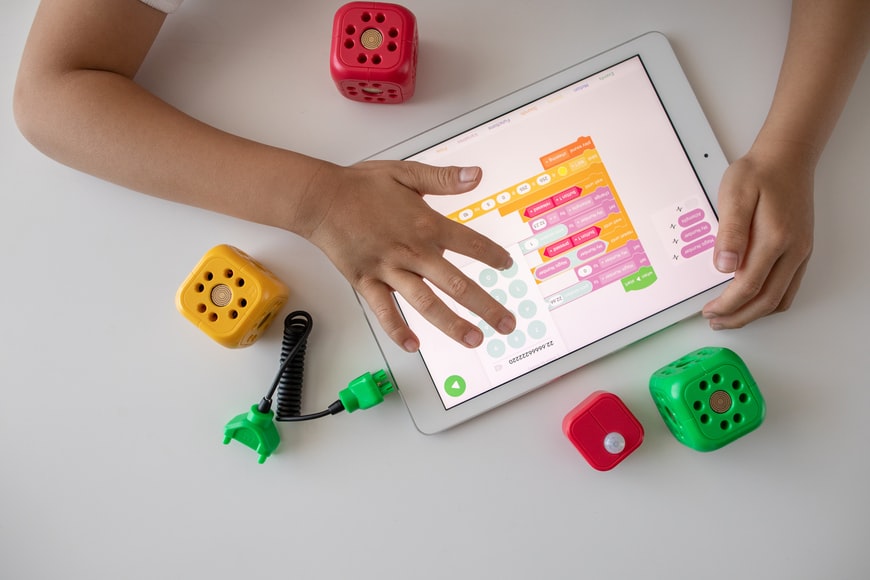 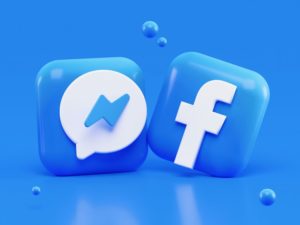 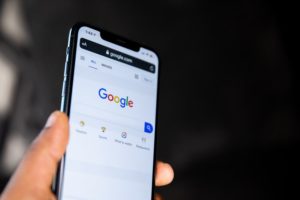 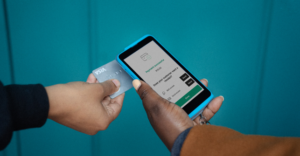 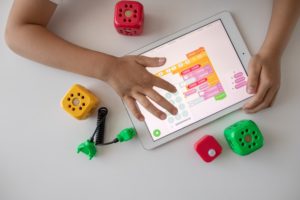