South Africa’s best and worst digital banks – according to customers

The survey rates each banking institution with a score from -100 to +100, combining two scores from internet and mobile banking.

Capitec edged out FNB to claim the top spot as South Africa’s Best Digital Bank, after ranking first in the internet banking and mobile banking categories, with a score of 81.

Both FNB and Capitec were praised for their security measures, but while Capitec’s platforms are considered clear and easy to use, FNB’s platforms are seen as more leading-edge. “Both banks have set the bar high, yet newcomer TymeBank has proven to be a strong contender and threat,” the report’s authors said.

Customers said that TymeBank’s platforms are user-friendly, interesting and innovative, which could be attributed to the bank being seen as a disruptor in the banking space.

“A promising performance is also seen from Nedbank and Standard Bank. Nedbank is displaying a consistent performance across both its internet and mobile banking platforms, which are noted by customers as easy to use, clear and convenient. Standard Bank has seen a three-point increase in its digital-banking score, mostly driven by its mobile-banking platform.”

Similarly, Absa has seen a three-point increase since last year in its digital-banking score and the best five-year trend across both its internet and mobile banking platforms across all banks.

Capitec saw a four-point increase in the mobile banking category, moving from 81 to 85 points. “In 2020, we saw minimal movement for Capitec on its mobile-banking SITEisfaction score, despite having just launched its new mobile banking app,” said Anneri Venter, research director at InSites Consulting South Africa.

“We expected more fluctuations. However, the bank was toggling both its old and new apps, which could have mitigated any drastic shifts. This year, however, Capitec decided to rip the band-aid off and discontinue its old app – a gamble we often see not paying off in the first year of a new release. For Capitec, it clearly paid off, claiming that top spot in this category.”

FNB remains a strong competitor in this category, despite a slight drop since 2020 (two points, from 83 to 81). It remains above this year’s industry score of 80 and continues to dominate in the innovation space by releasing relevant and original features, the report’s authors said.

Users praise FNB for constantly improving its features and feel it is a safe and trustworthy platform.

“In a time when there is a high reliance on digital-banking platforms, and considering the fast-tracking of digital adoption due to the lockdown, it is more important than ever for banks to ensure their digital platforms deliver a seamless experience,” said Venter.

“Time and time again, it has been proven that a platform focusing on a simplistic experience versus a platform concentrating more on the innovative angle will both result in delighted customers. Regardless of the angle chosen by each bank, it’s clear that all banks are competing in the fast lane now: their competition is the bank slightly ahead and slightly behind them.” 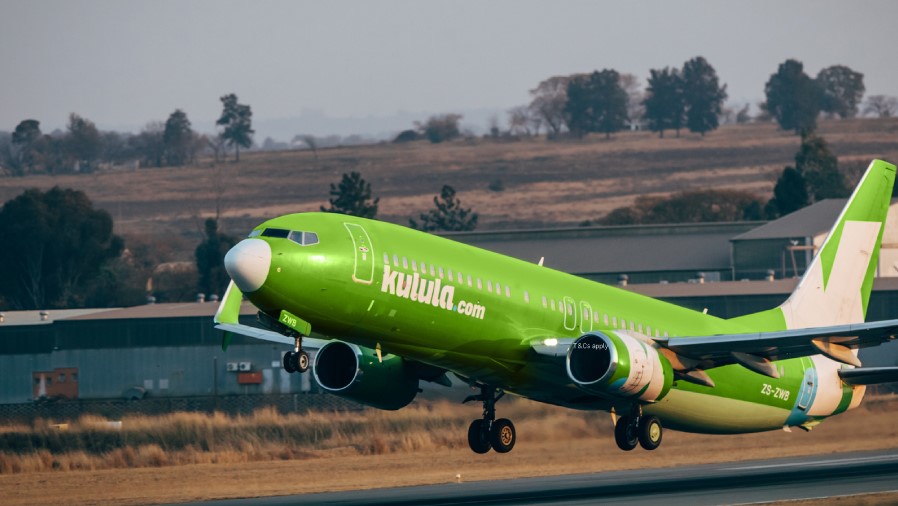 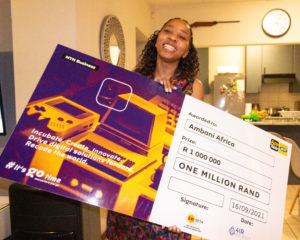 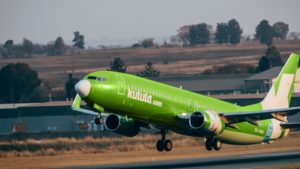