Career, education, and skills don’t present much of a challenge when it comes to South African ingenuity and innovation, particularly when it comes to the developers in the MTN App of the Year Awards. Every one of those who entered the Awards last year side-stepped traditional boundaries and expectations to create their solutions, they were not deterred by a lack of knowledge or industry understanding, they simply got on with creating something great

When it comes to career, 70% of the app developers had committed full time to their apps or the companies that helped them to create them. Out of those who were developing full time, 50% were in startup companies and 30% were working full time for established development houses. Interestingly, 30% of the developers were doing it as a hobby, a part time investment into an idea that they’d had and one that required they find their own funding or outsourced support

Around 80% of the developers outsourced an aspect of their business to external professionals. Some had external development teams that worked in-house, others used coders and developers to help them bring their ideas to life, while an interesting 35% outsourced critical functions such as marketing and finance so they could focus on the technical side of development. Out of those who undertook development as a full time role, at least 65% were technically focused and did their own technical work, while 20% did the opposite – hiring technical talent for support.

HAVE YOU READ: Top 3 mobile app development trends to watch out for in 2021

The role of the developer, be it full time or part time, had little obvious bearing on the length of time it took to create the app. From as little as two weeks to as long as three years, app development varied across the different types of developer and application. That said, the average length for app development was six months, with 47% of apps taking anything from three to six months to complete. Around 30% took three months, and 10% took up to three years, 13% took two weeks to three months.

30% of developers do it as a hobby

The overarching theme to emerge from the interviews is that app development is accessible to anyone with an interest in the process, or an idea worth pursuing. Those that submitted apps to the Awards shared one overriding characteristic – passion for their idea and a commitment to making it succeed.

The money behind the app – is it worth it? 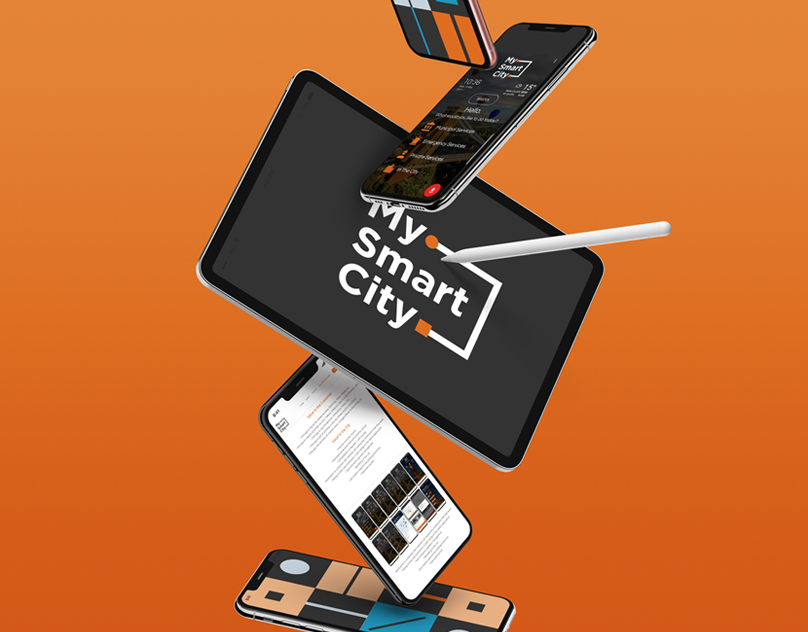 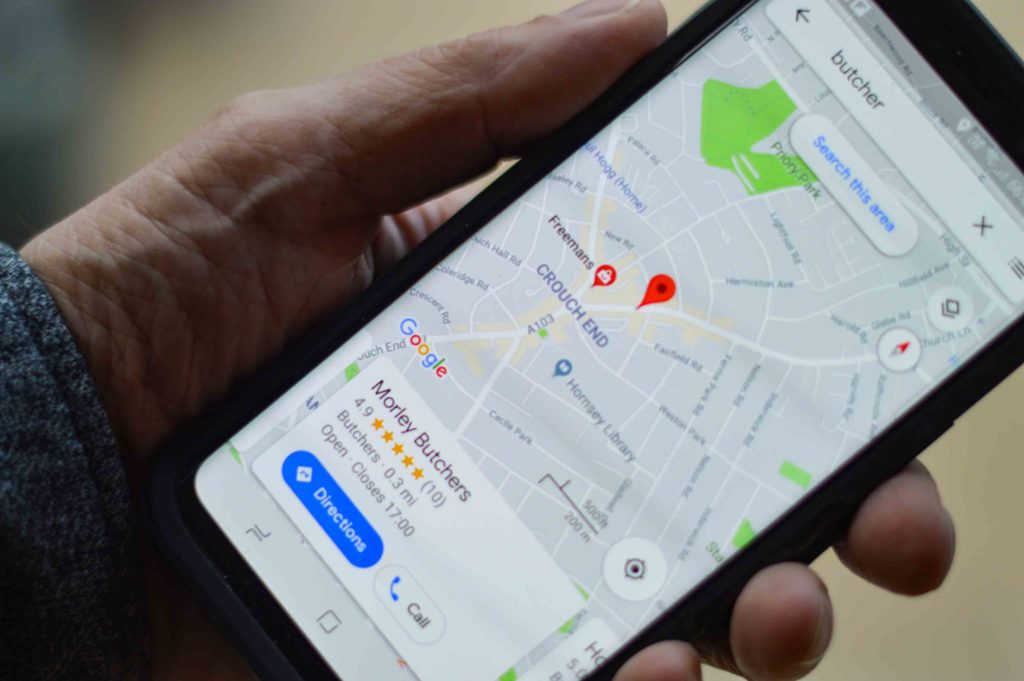 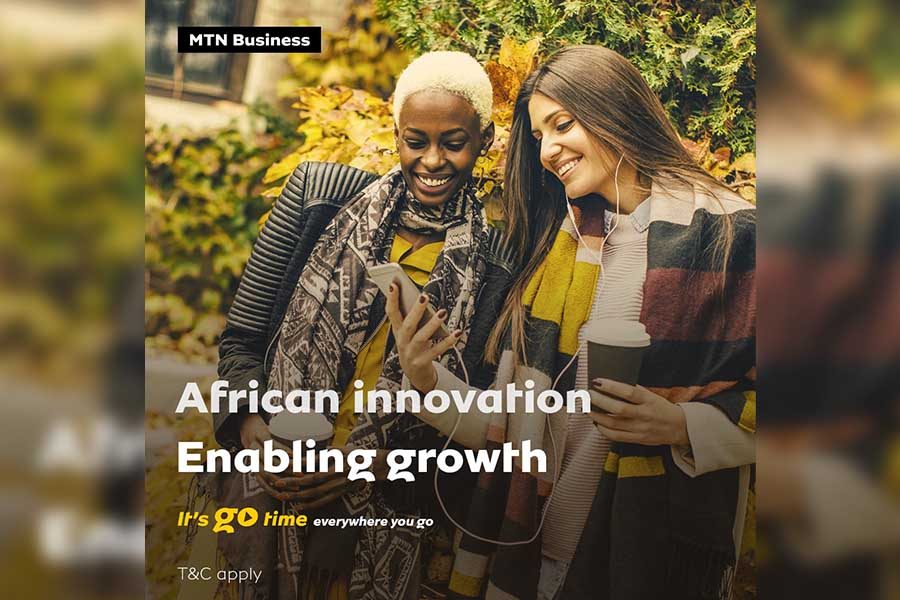 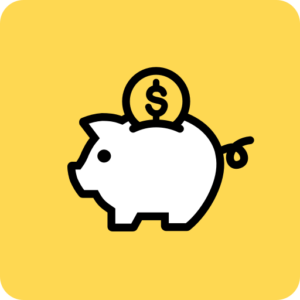 The money behind the app – is it worth it? 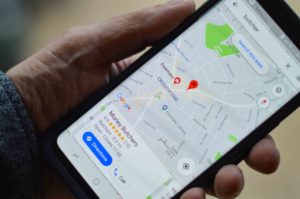 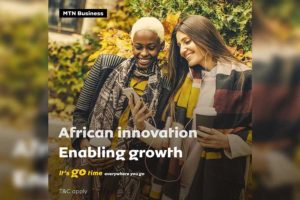